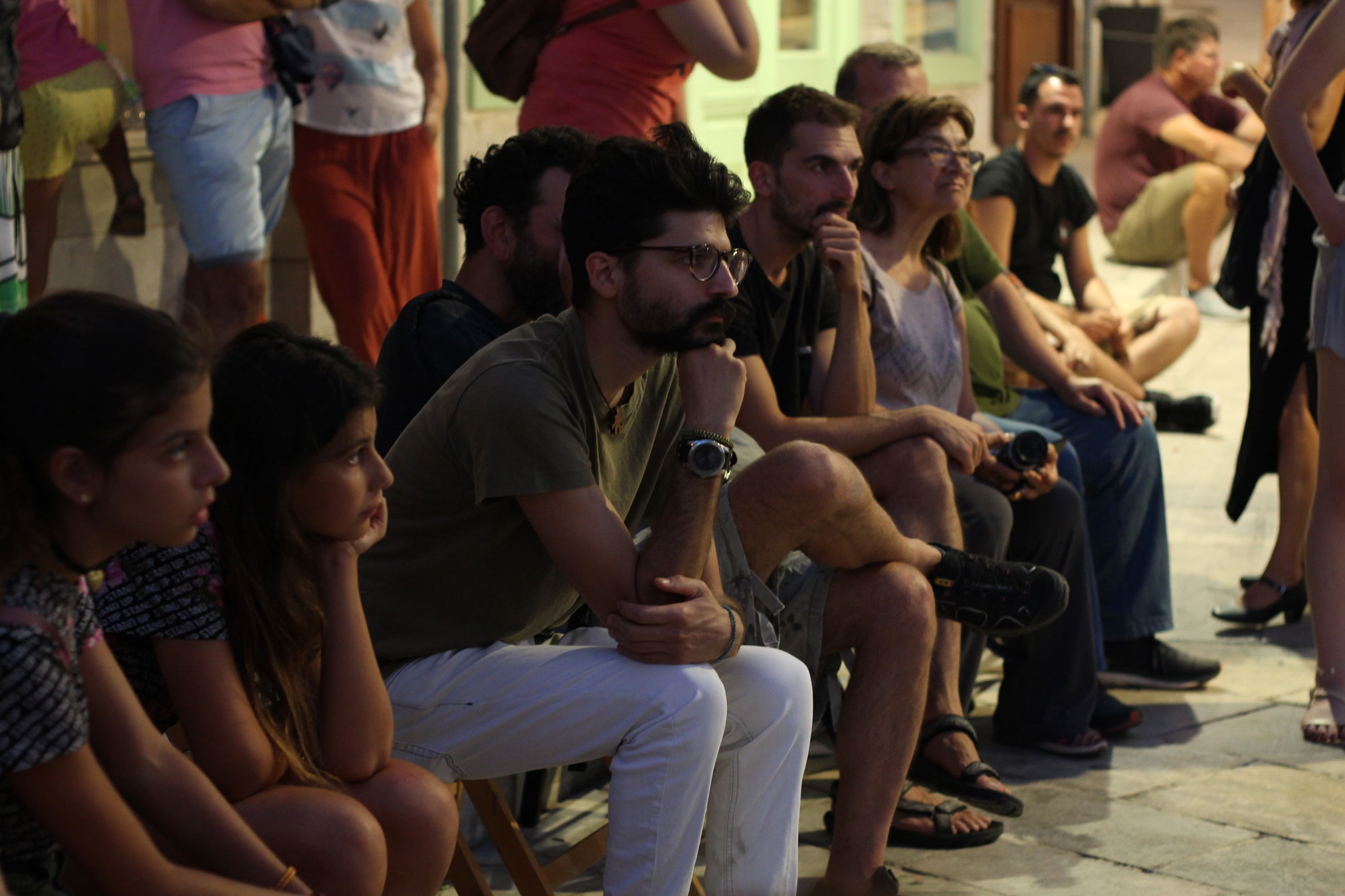 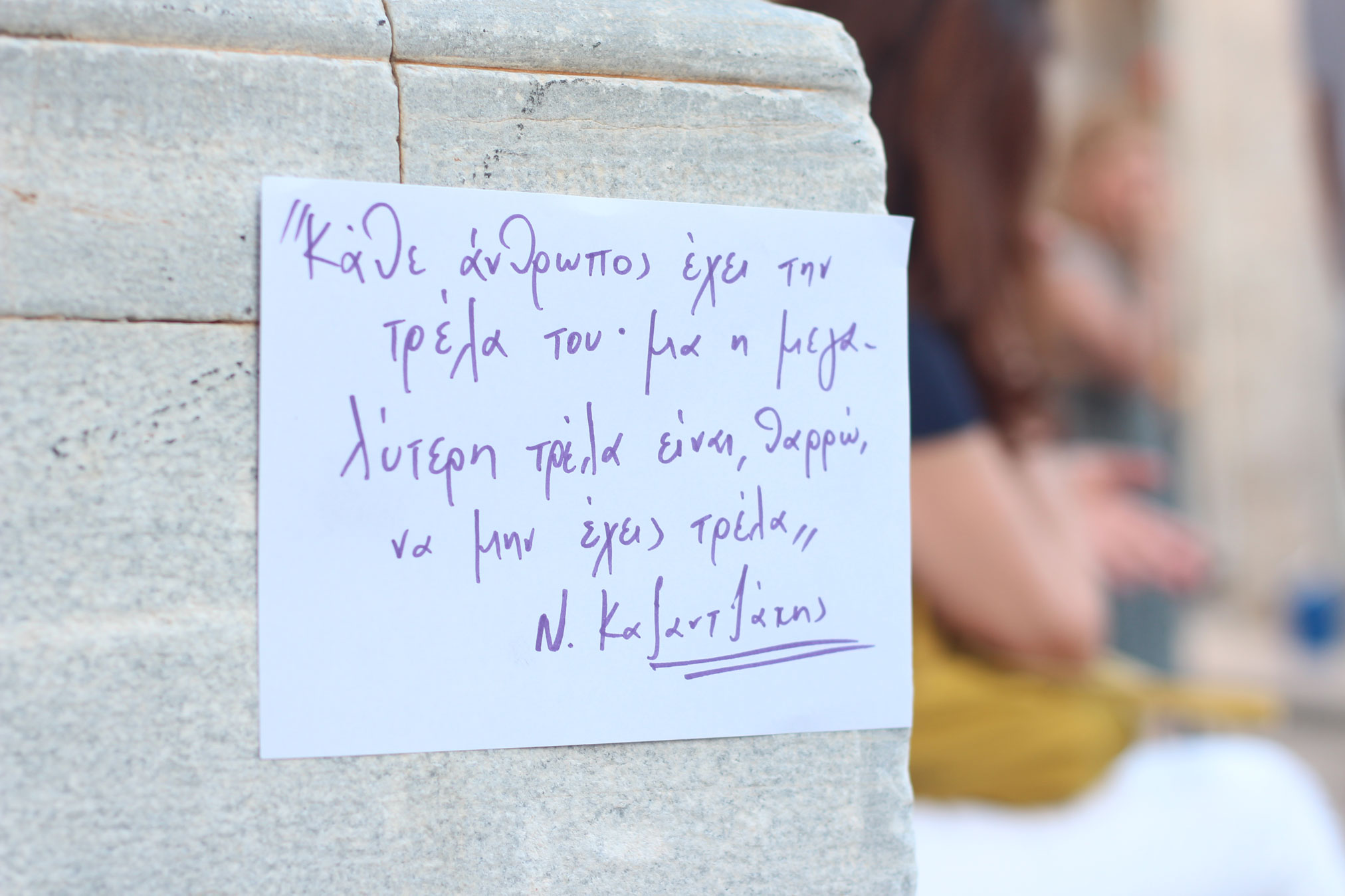 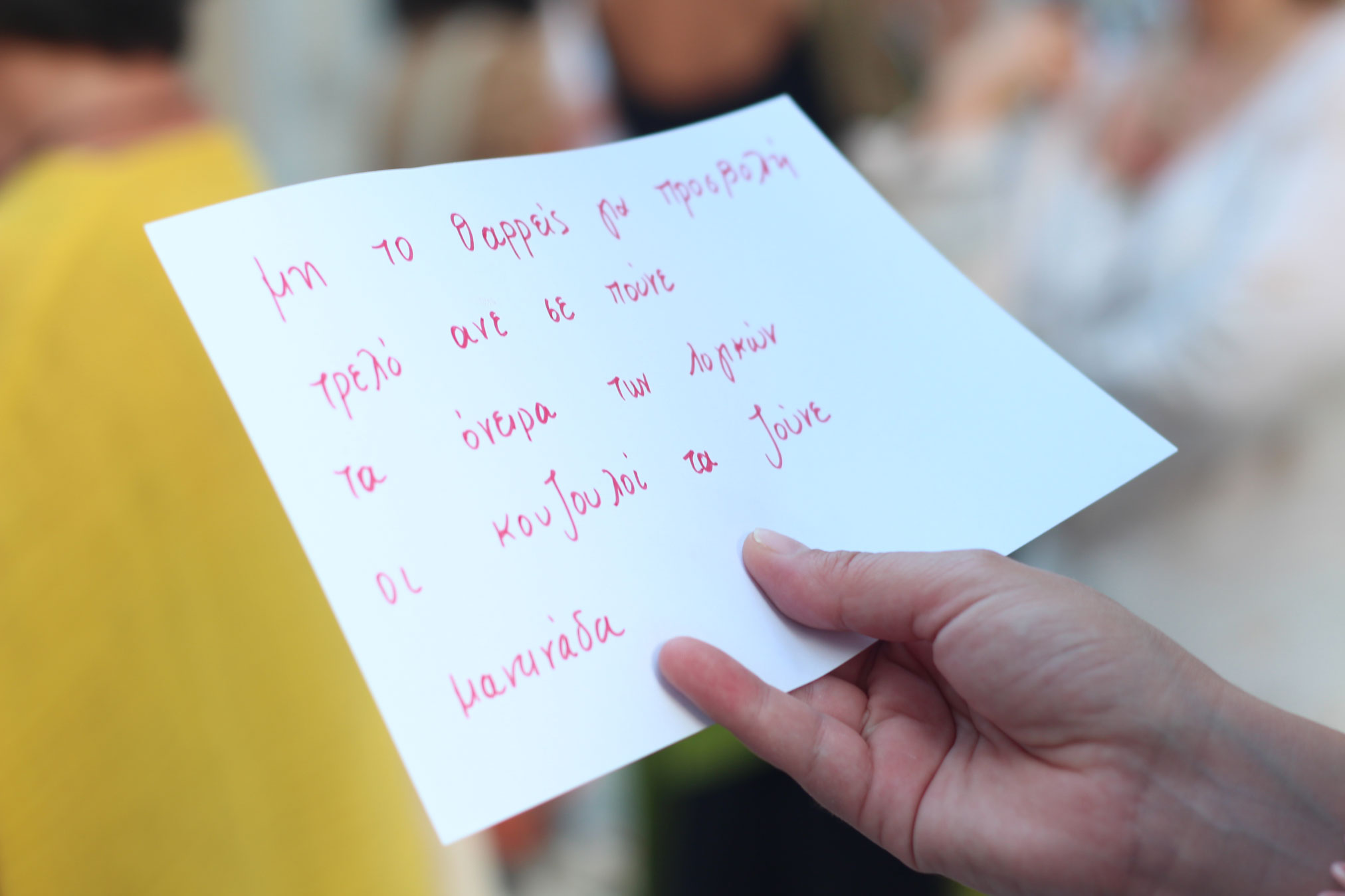 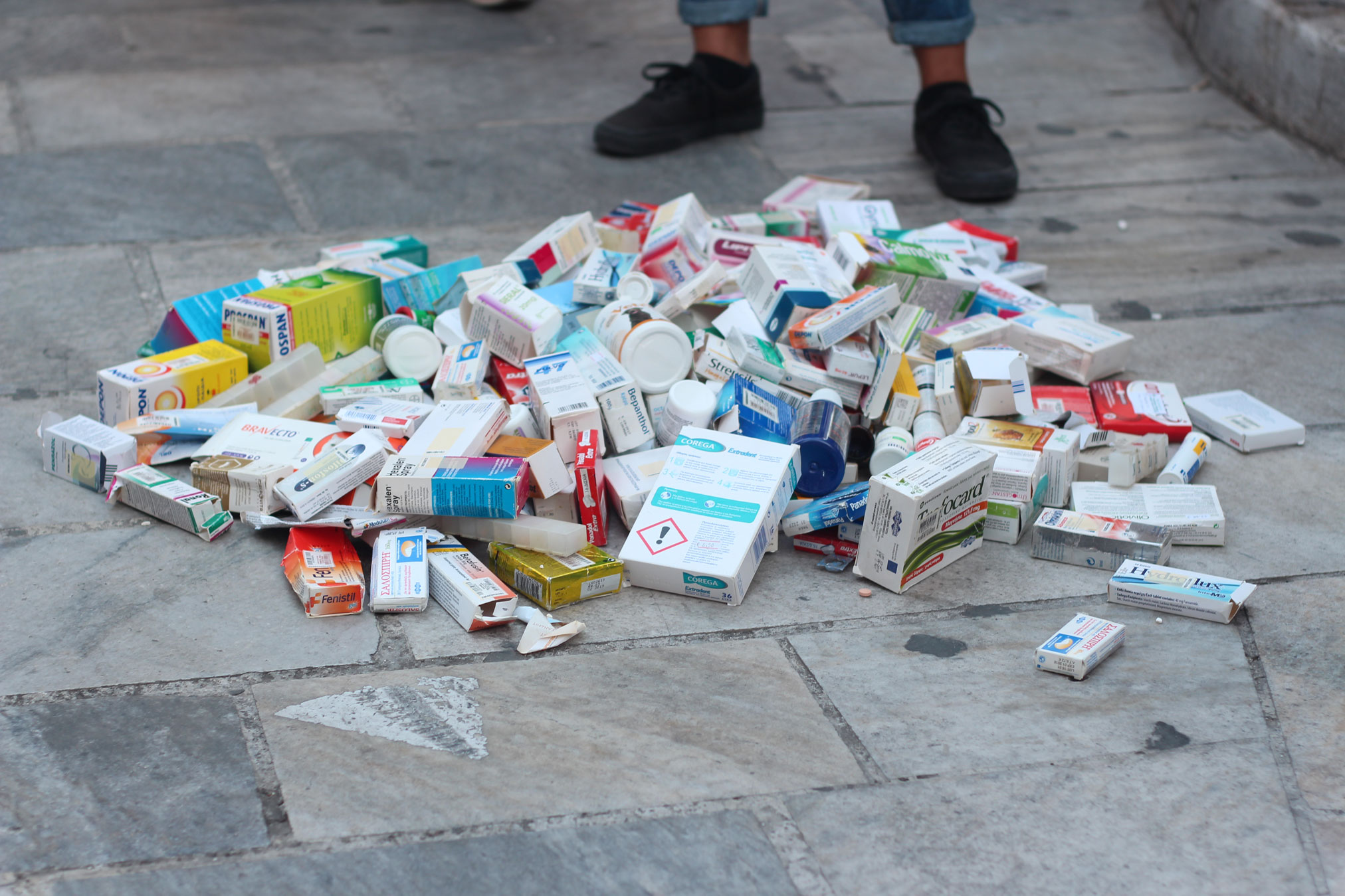 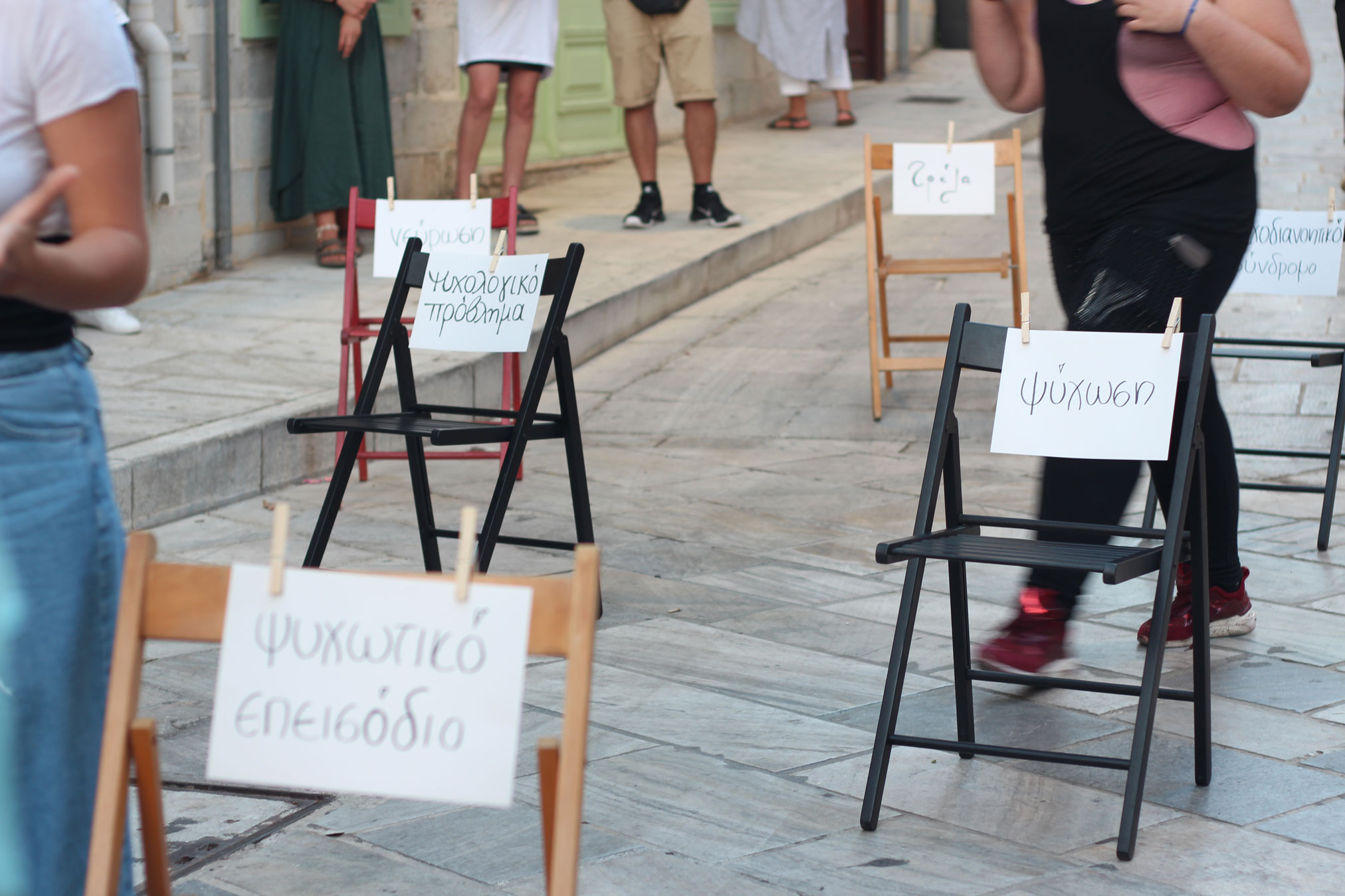 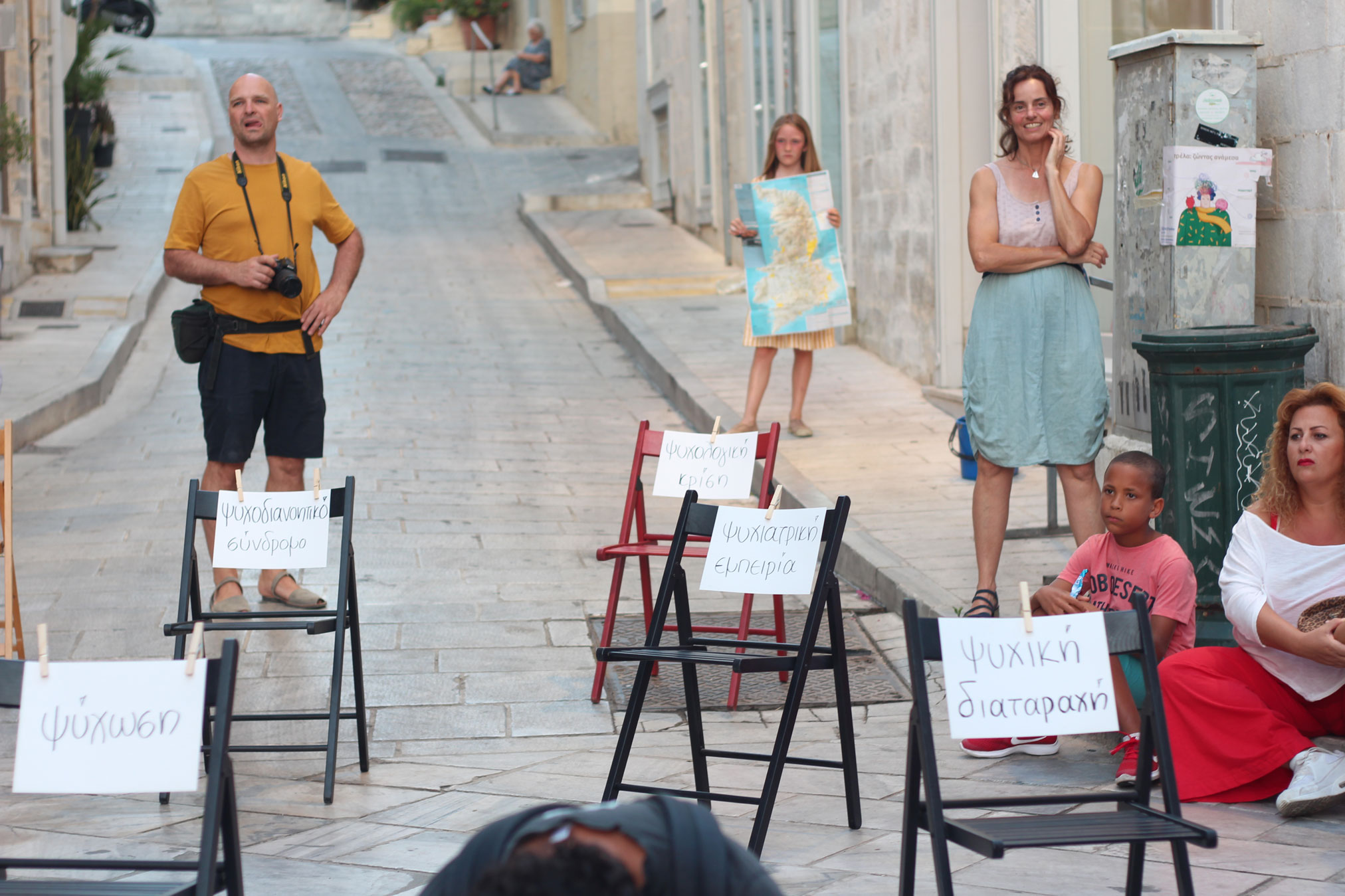 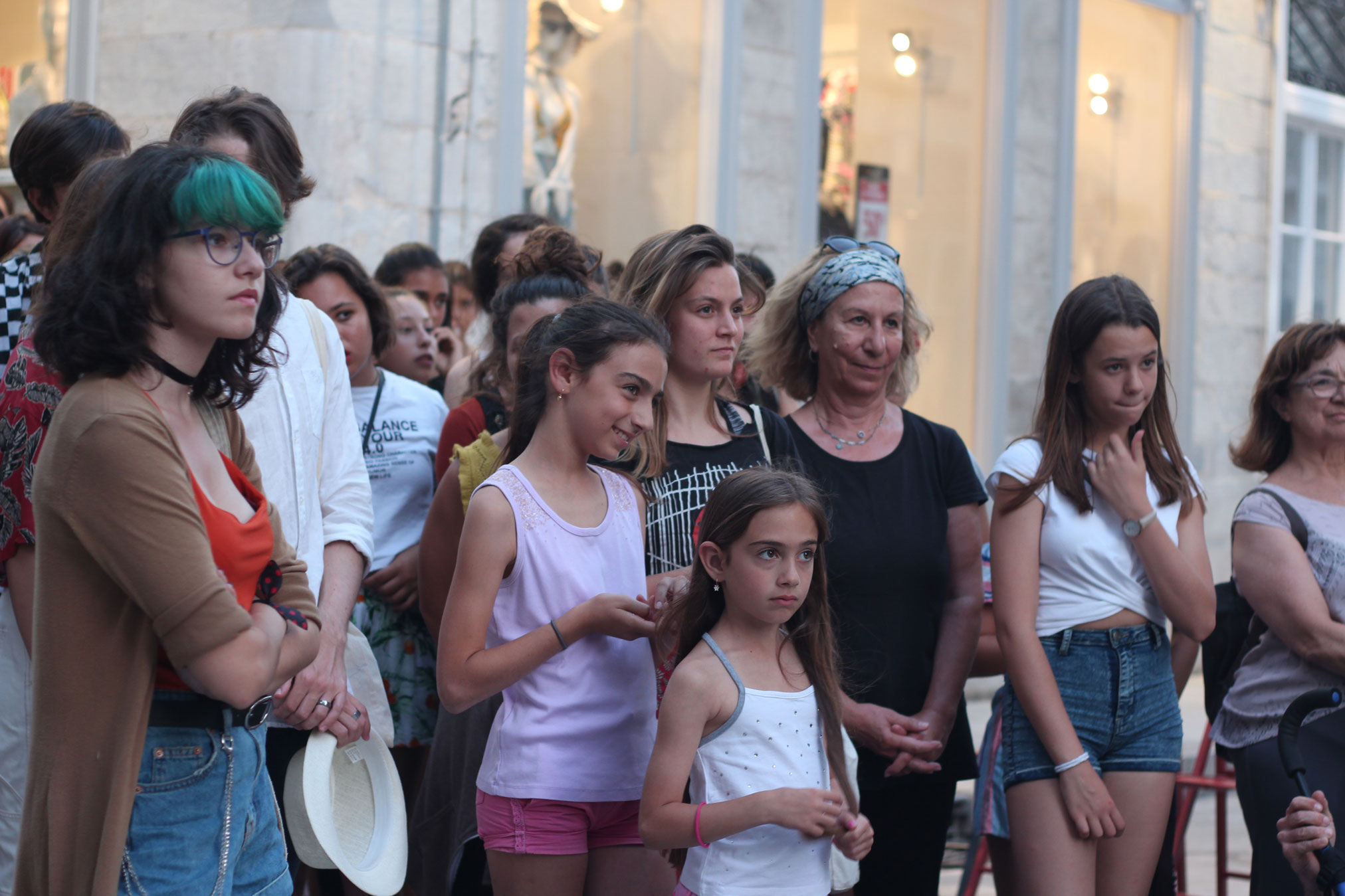 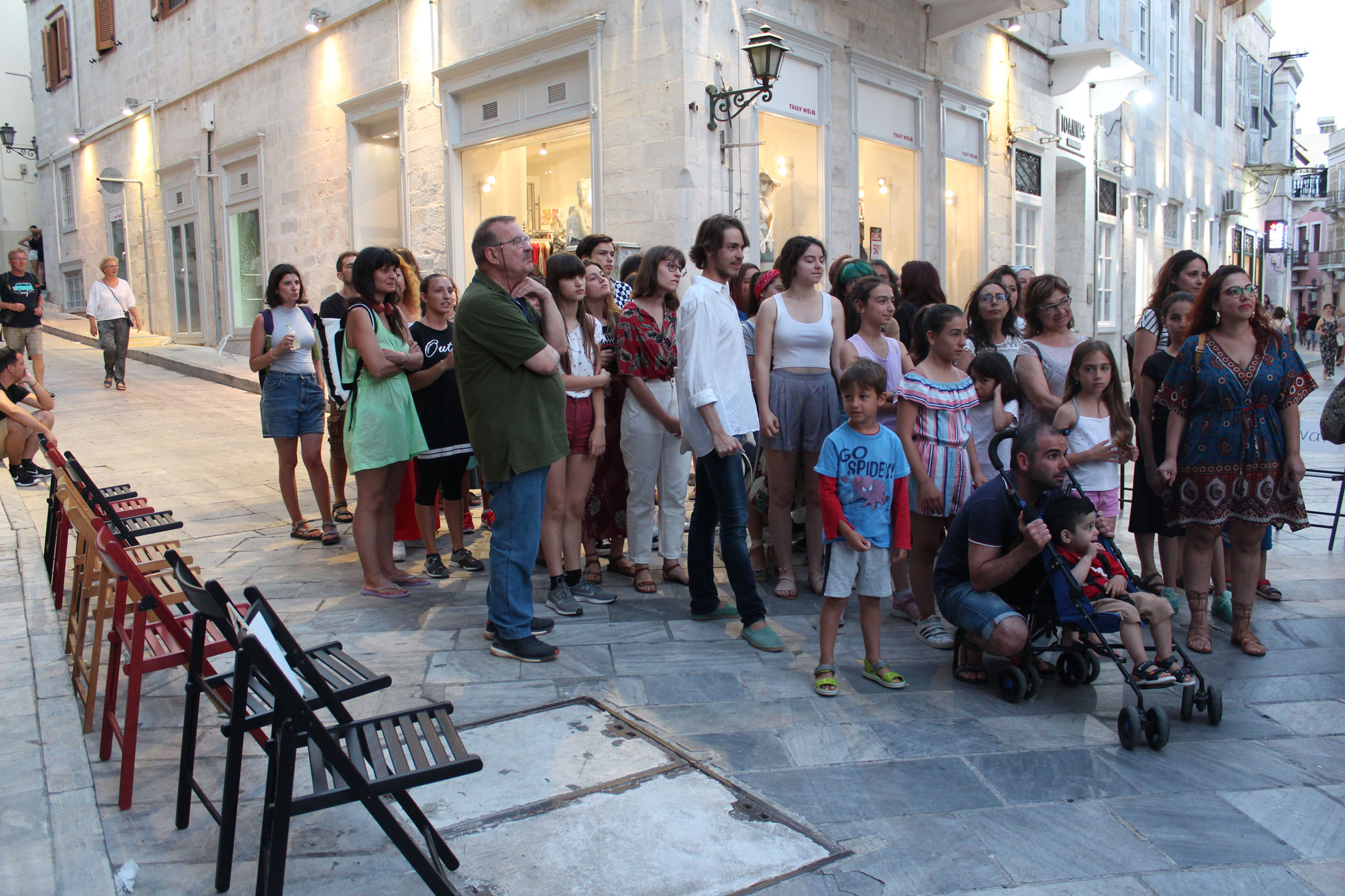 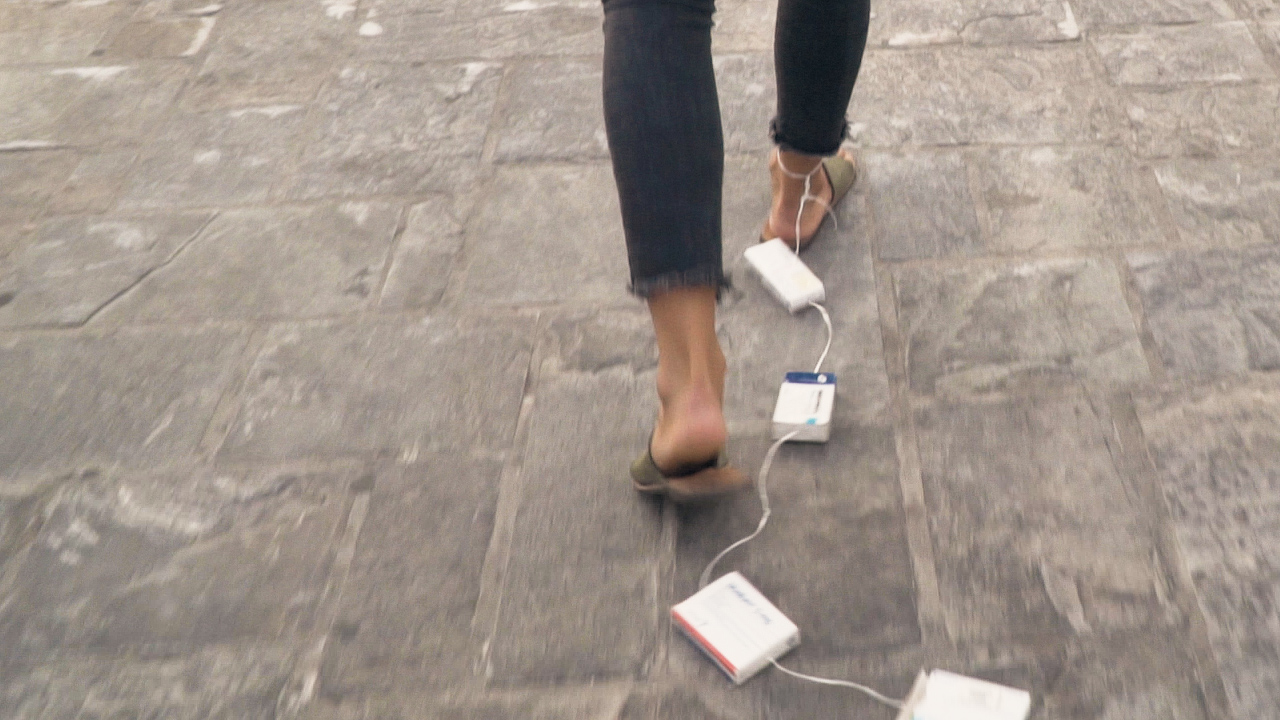 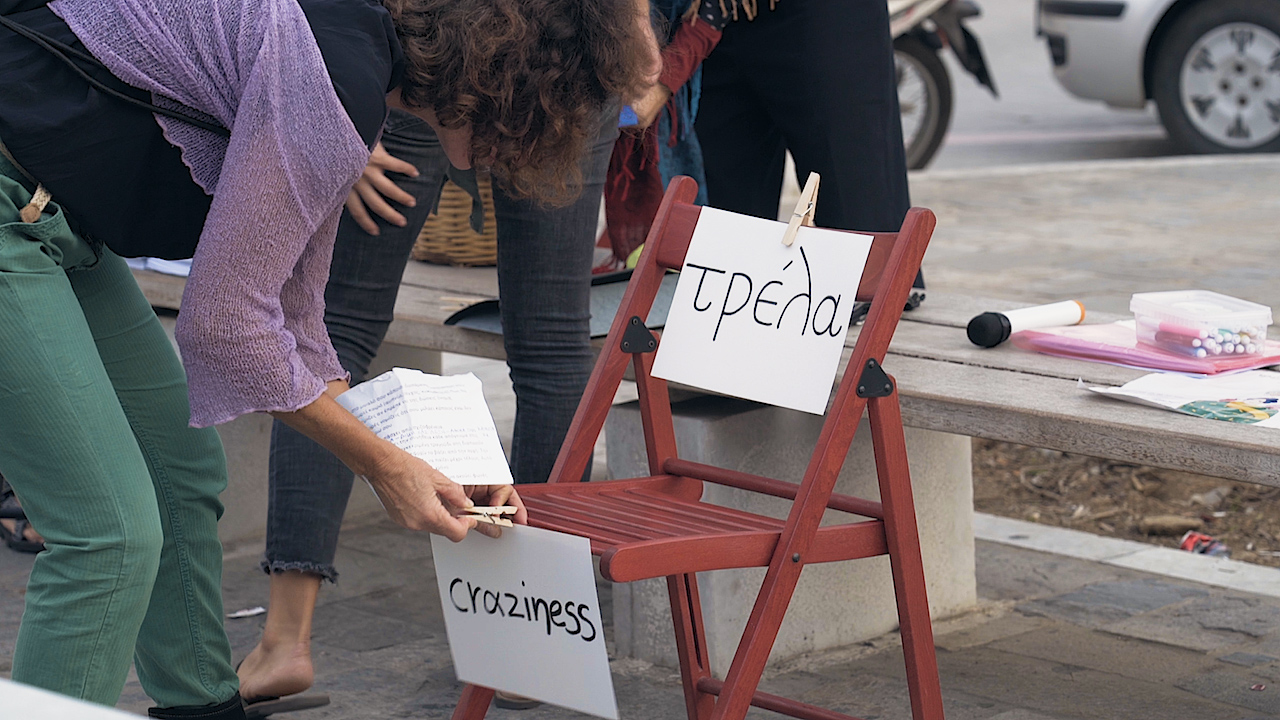 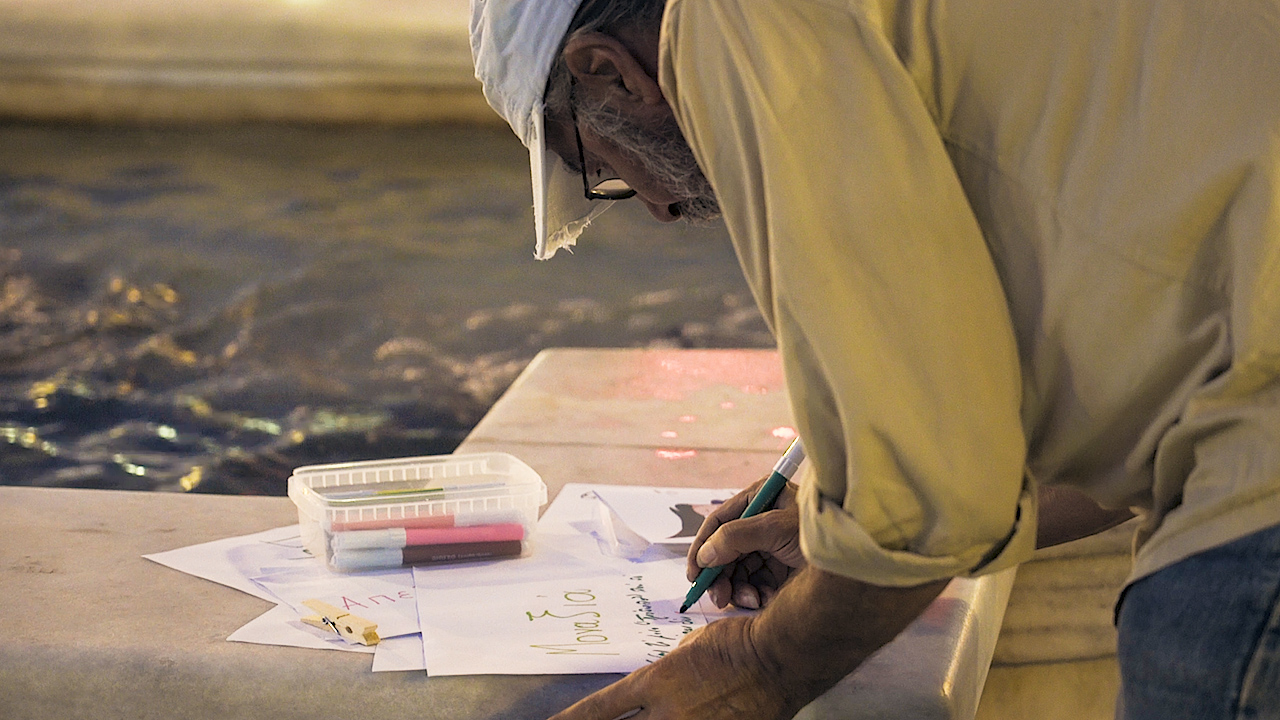 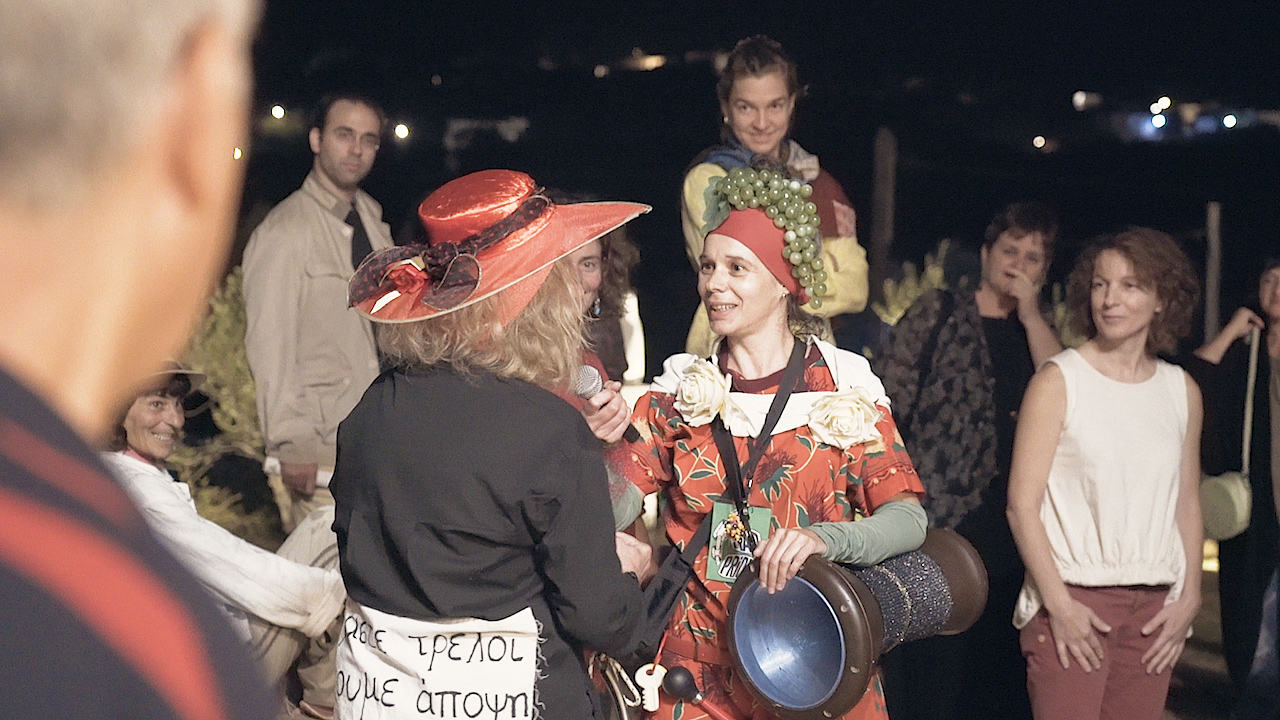 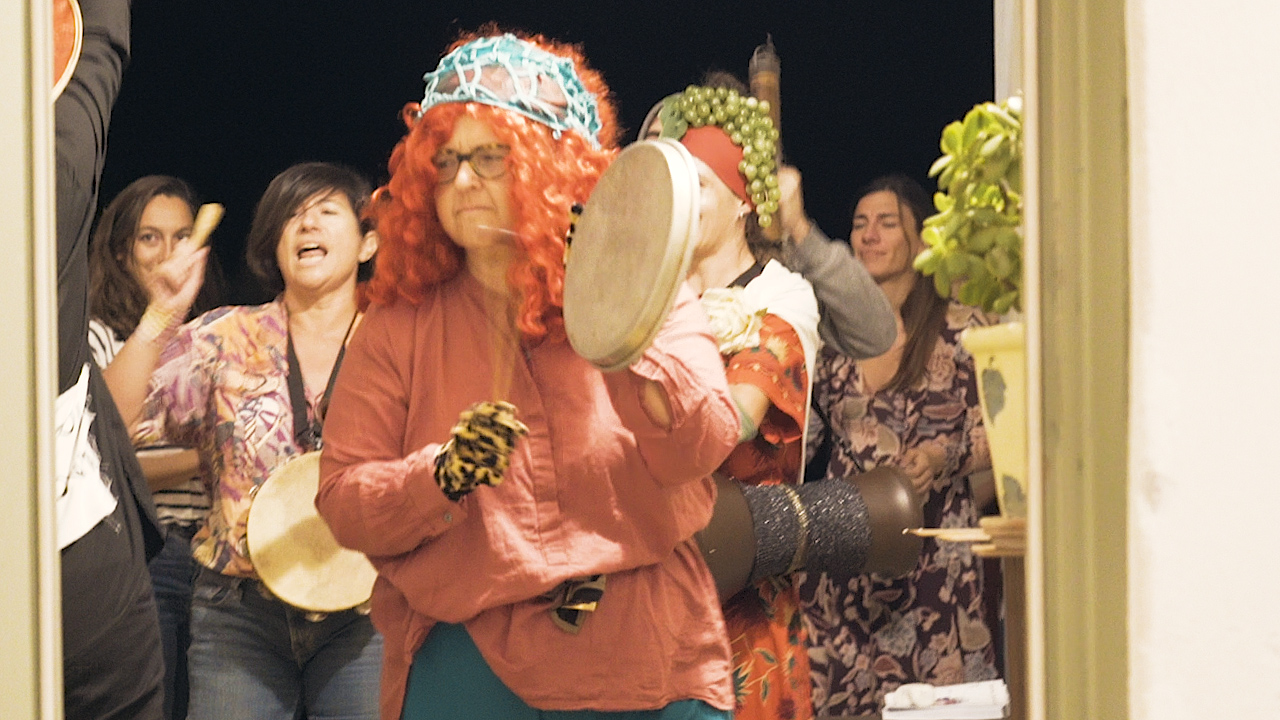 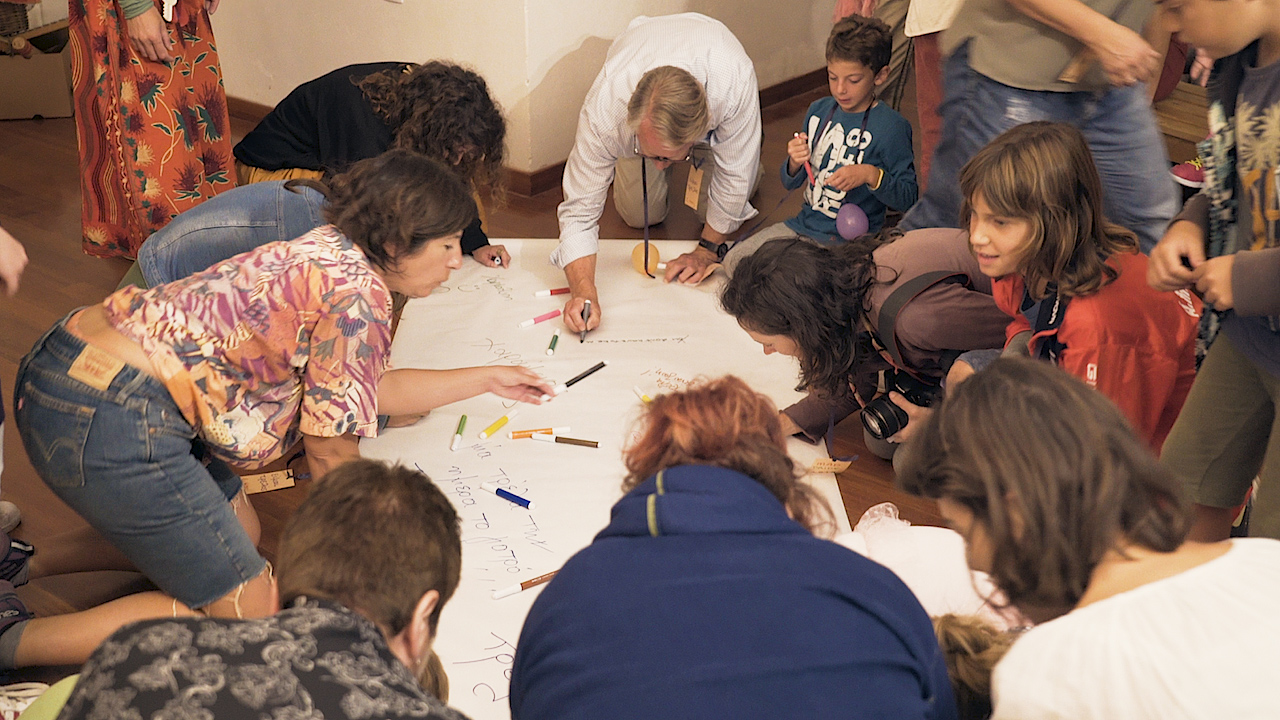 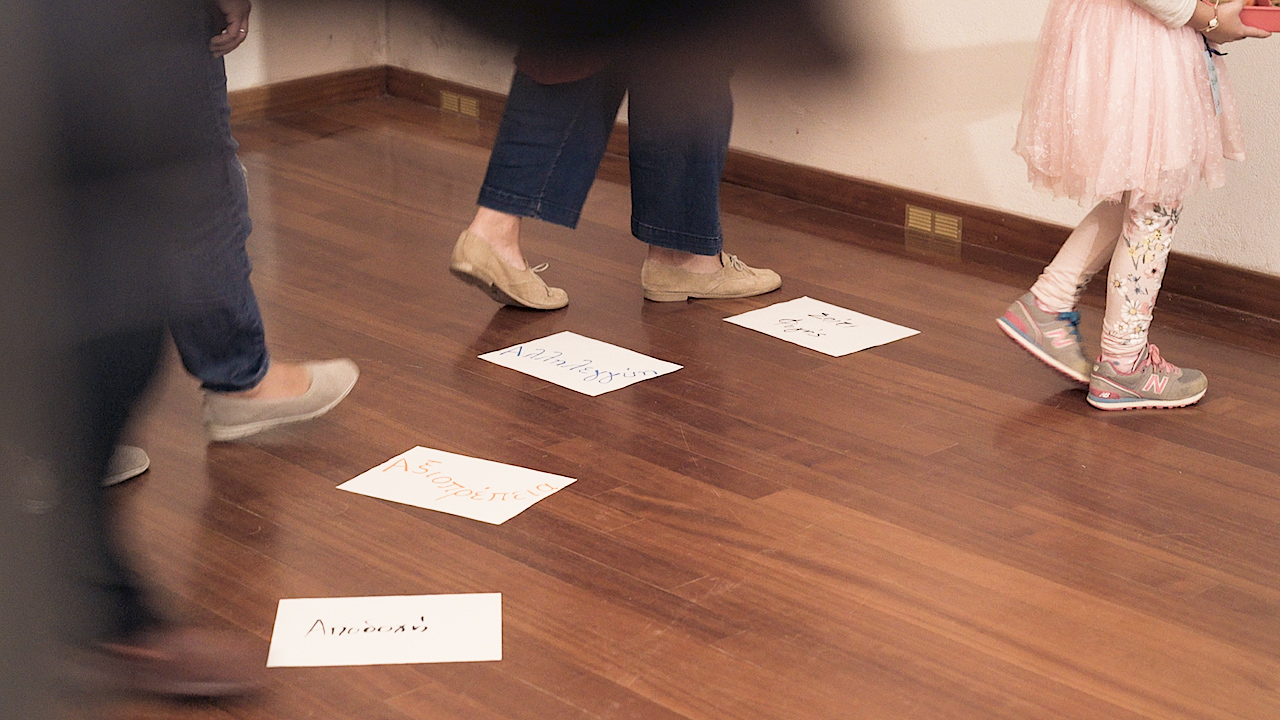 An open event for mental health

Information on the tree alternatives, in relation to the dominant psychiatric system, models of mental pain management:

Mad Pride
“Psychiatric Survivors Pride Day” was the name of the first event held on September 18th, 1993, and it has been held every year since then in Parkdale area of Toronto, the city with the largest number of users of mental health services. In 2002, it was finally named Mad Pride (following the Gay Pride’s model for celebration events and rights movements of Gay Pride).
It was organized by the people themselves, who identified as survivors, consumers and ex-patients of psychiatric practices, in response to the prejudices of the local community towards people with psychiatric history living in the area. A one-week Mad Pride Festival has been held in Toronto since July 2000. Similar pride days are held every July in England, USA, France, Australia, South Africa and elsewhere. The main message of the organizers of the first pride day was: “Psychiatric survivors are part of the community and belong here just like anyone else”.
The aim of these events is to show that the use of words such as “mad” or “psycho” by the Media reproduces stereotypes, to inform the general public about the causes of mental disorder and to share the experiences of those using the Mental Health System.
During events that include speeches, music, poetry readings, street theater, film projections, workshops, etc., every effort is made to inform the public about the small range of treatment options available to a mentally ill person, as well as to bring out the uncontrollable psychiatric violence that is exercised in many cases. Above all, such events target to minimize the social stigma.

In 1987, in Gothenburg, Sweden, Carina Håkansson, a psychologist and psychotherapist, founded the Family Care Foundation as an alternative mental health programme for people abandoned by the conventional system, and the traditional psychiatry had given them the label of psychosis. The Organization places these people, at their will, predominately in farm families. Host families are chosen not for any psychiatric expertise, but for their stability, empathy, and desire to give back.
The treatment is based on a collective effort of the Family Care Foundation that supervises the host families which are responsible for caring for their guests, while the staff of the Foundation provides them with regular psychotherapy. Host families live with these people for upwards of a year or two, so, they become an integral part of a functioning family system, developing friendships and, most importantly, watching them recover and reduce or quit medication.
Healing Homes resembles Care Farms (such programs are supported by Eco-Therapy), which operate for similar healing purposes in England and the Netherlands and occasionally in Austria, Belgium and Norway. These programs are not only aimed at people who have been diagnosed as psychotic, but also at people with a diagnosis of depression, a history of self-injury, a diagnosis of autism, etc.

Runaway Homes
The runaway home “Wegloophuis” was founded in Haarlem, North Holland, in 1980 by activist psychiatrist Tobi Vroegh. Other cities follow.
In Germany, mental health movements and self-help groups have been challenging classical psychiatry since the 1970s and setting up self-management and protest centres. In 1982 the idea for the “Home of the Mad” was born. Then the “Irrenofensive” (Mad offensive) was founded in Berlin, a community of solidarity and self-help of psychiatric survivors, with its central motto “common life, common work, common struggle”.
In 1987, the first runaway home “Weglaufhaus” was designed in Berlin, but it started fully functioning just in 1996, significantly different in its principles and philosophy from that of Utrecht. It was named Villa Stöckle in honor of Tina Stöckle (primary school teacher, who had been hospitalized several times in a psychiatric hospital and had already come in touch with the Movement of the Mad in Berlin since 1980).
Villa Stöckle, as it is described in its website, is a crisis management facility with an antipsychiatric concept. It offers homeless or highly vulnerable people in crisis, the opportunity to withdraw from the psychiatric system. It accommodates adults, men and women, but does not accept parents with children. It also does not accept people whose main problem is alcohol or drugs. However, because it is very common for people with mental health problems to use drugs / alcohol, each application is considered individually. It is possible for people with such issues to enter the House, provided that during their stay they will stay away from such substances.
Villa Stöckle does not employ medical professionals and especially psychiatrists, but only social workers (50% of employees have had a psychiatric experience in the past). The aim is for the guests during their stay (maximum 6 months) in the Runaway Home to get prepared for a freestanding life without psychotropic drugs. Basic operating principles: The guests are not treated on the basis of a diagnosis but according to their personal problems – difficulties. No treatment is offered, narrative techniques for processing the psychotic experience and social support are promoted. There is no any kind of coercion. Regarding the medicines, the guests are encouraged and supported to stop them gradually, but if they wish they can continue taking them. Guests enjoy complete freedom but at the same time take responsibility for themselves. The privacy of everyone is ensured but, also the support of the team whenever someone needs it. For all those who work there, there is a regime of self-management and absolute transparency, and there is no hierarchical work structure.