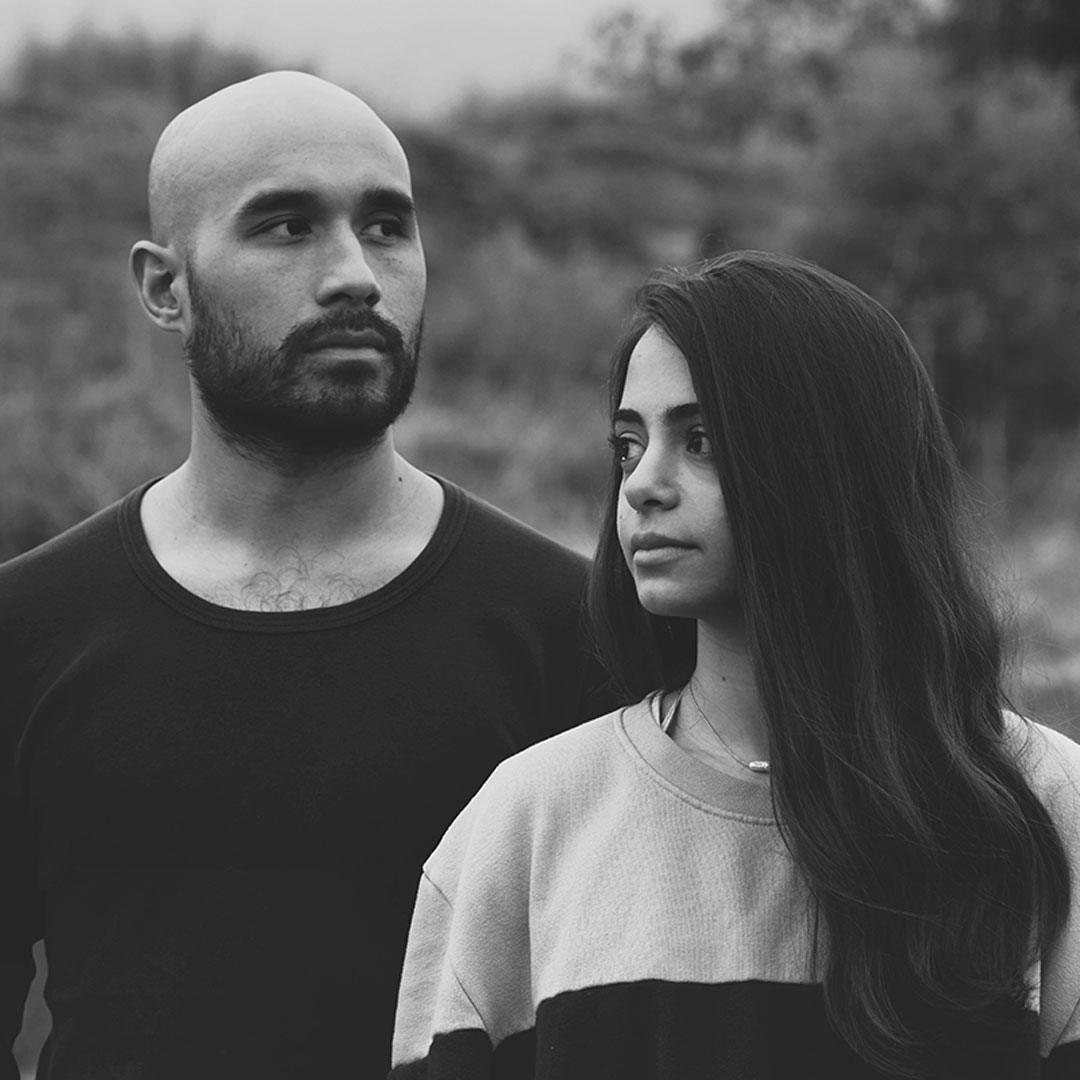 Beginning with a warm-up structured around Danae & Dionysios’ vocabulary, participants will explore their own creativity based on tasks focusing on the details of hands and their expressiveness, the connection of their feet to the ground and the ways information can travel from there to the upper body and arms, in order to achieve bigger volume in space. The workshop will then develop into learning choreographic phrases from their latest work “Omen of Fάrιsa”.

* Please bring your light sneakers for this workshop

Danae and Dionysios have been collaborating since 2015. As apprentices of nature, its animals and indigenous civilisations they create stories from the side of the one who was or still is untamed. Ιn their creations they propose harmonic relationships between nature and its living beings, while the dreamlike atmosphere which usually wraps their work becomes a conversation between chaos and order. Trying to balance between accessible and pioneer, they support the idea that art is a universal medium of communication which can create a dynamic yet fragile language. Together, they created their first production “UNCIA”, which has been touring internationally, counting more than 55 performances in 11 countries and has received 8 awards around Europe. Later, they created the full evening show “ATMA”, which has been touring in Europe, Asia and Latin America and “Free At Last”, which was created under the production house of Theater Rotterdam. In 2021, supported by the Athens & Epidaurus Festival, they created a new version of “Free At Last” – “Free At Last : Rerooted” which premiered in Athens, Greece. Their latest production “Valley of the Hummingbirds” was commissioned by Staatstheater Braunschweig and premiered in Germany in February 2022. At the same time, they create projects for postgraduate programs and professional dance schools such as “FRE3 Bodies” in Barcelona, “PERA GAU” in Kyrenia and “EPDCYL” in Burgos, while giving workshops around the world.

The event is finished.

Blade is a straightforward multi-functional WordPress Theme in which Flexibility and Simplicity exist side-by-side.