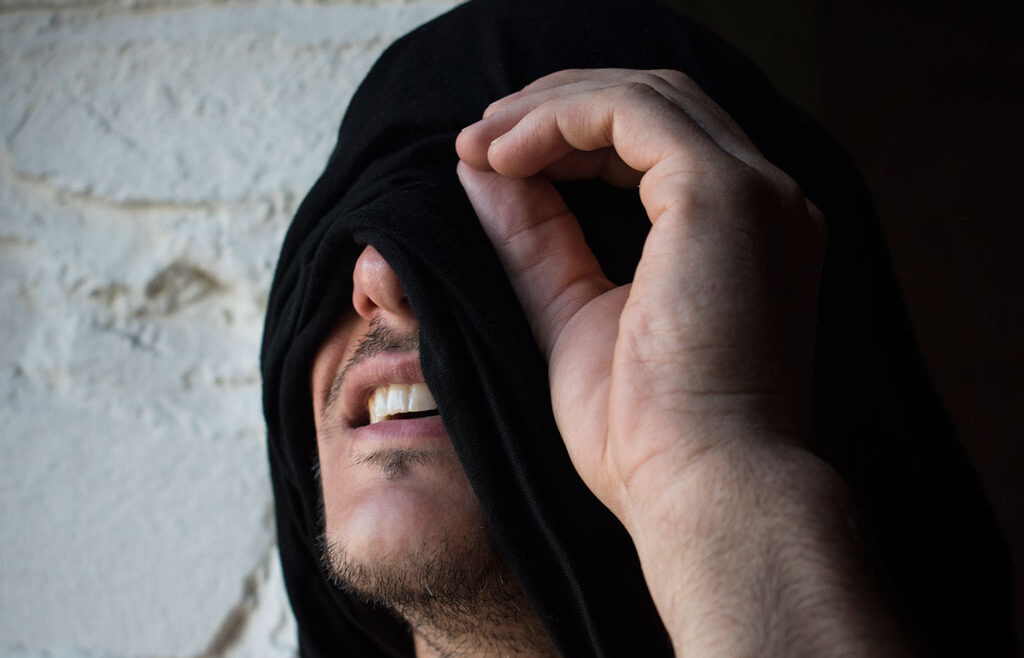 * Due to the very limited number of places, please register your participation by phone or by email at akropoditidancecentre@gmail.com until 00/00/2021.

The artistic residency at the Akropoditi Dance and Performing Arts Center is part of the creation of the project.
On Sunday 03/10/2021 there will be a presentation of the work-in-progress as a result of this period of rehearsal.

Athens, present, today A man’s home; his most personal space is transformed into an urban single life myth hideout for the aspects and parts of his character that reveals ways and escape routes from his everyday life. Following the surrealistic solo of a woman residing at 36 Pythonos St, which was premiered May 2020, a new peephole opens from the apartment across the street. At 11 Krissis St, the audience becomes the observer of another intermediate space, where the personal becomes public, bringing into spotlight the man that stands before the world yet even more before his own self.

VASSO GIANNAKOPOULOU
Vasso Giannakopoulou was born in Athens, Greece in 1971. She studied dance at the State School of Dance and graduated from the Visual Arts Center in Athens in 1994. In 2003 she presented her first choreography “Night Mirror”, with which she participated at Kalamata International Dance Festival and Athens Dance Festival. In December 2004, together with light designer Tassos Paleoroutas, she co-founded Dalika Dance company and has choreographed all of the company’s productions “Digono”, “Fyllo kai Ftero”, “Nowhere”, “Noble Escape”, “Maria goes to the river”, “Flutter”, “Pythonos 36” presented in theatres and International dance Festivals in Greece and abroad. She was a member of the choreographic team in the opening and closing ceremonies of the Olympic Games 2004 in Athens and at the 1st European games in Baku 2015 by the artistic direction of D.Papaioannou. She is a founding member of the “Syndesmos chorou”, a group of Greek choreographers who have been collaborating for a series of projects presenting at Kalamata International Dance Festival, Athens & Epidaurous Inetrnational Festival and theaters in Greece. She has been collaborating as a choreographer for theater groups and has been teaching contemporary dance and Feldenkrais method. The company has been subsidized by the Ministry of Culture for its new production “KRISSIS 11”.

Epameinondas Damopoulos
He was born in Athens in 1986. He was engaged in a number of individual and team sports as well as with classic athleticism in a level of championship, receiving nationwide honors. He then entered into the dance studies. He graduated from Despina Grigoriadou’s Professional Dance School and from the Athens School of Physical Education and Sport Science with specialization in “Orchestration” and “Greek Traditional Dance”. He has collaborated with: Agni Papadeli, Christina Sougioultzi, Patricia Apergi, Mariza Vinieratou, Iris Karayan, Tzeni Argyriou, Sofia Mavragani, Christos Papadopoulos, Charis Kousios, Natassa Avra, Filippos Vassiliou among others, participating in performances in Greece and abroad. Ιn 2018 he participated in Onassis’ educational program for students “Dancing to Connect” as well as in the movement Workshop for people with and without visual impairments ‘IDANCE’ (2016). He has experience in track and field coaching, in greek traditional dance teaching as well as the last years he has been busy with specialized training. He is interested in a partnership of sports and dance, and in particular in its artistic imprint in performative practices